If you didn’t know, Operation Rainfall was put together by the community go get Nintendo of America to localize highly anticipated games outside of Japan. I am happy to announce that it seems to be working quite well because Nintendo is localizing two of the three games that gamers wanted most. They are Xenoblade Chronicles, and The Last Story (Both for the Nintendo Wii).

The Last Story was announced to be released this summer, Xenoblade Chronicles not too far away on April 6th. Now all that’s left is to see if Pandora’s Tower will be getting a release in North America as well. 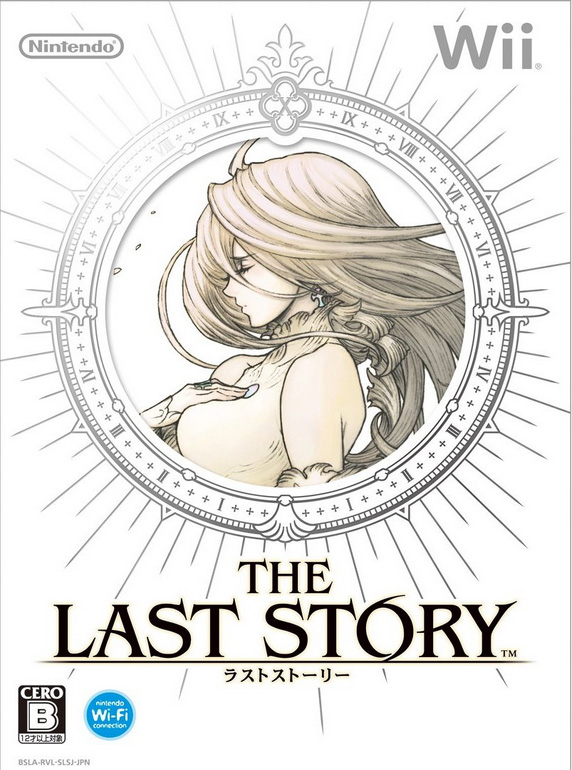 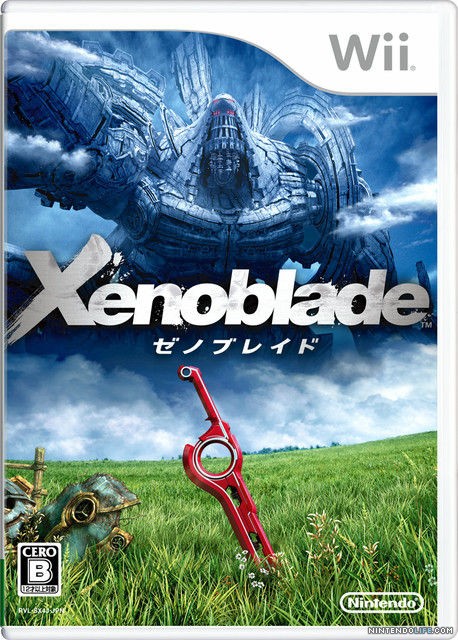 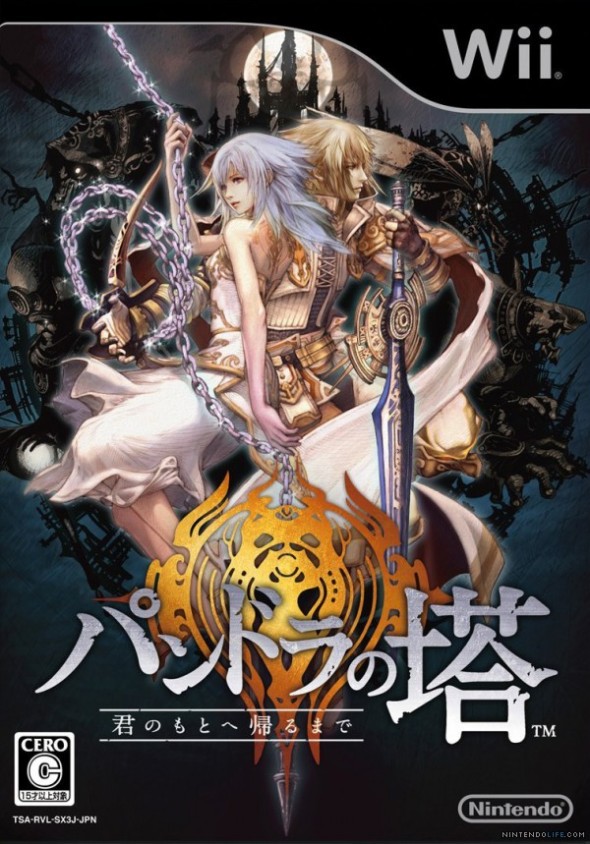