Gonna drop the WARNING on you guys because of Galilei Donna pics, but Here are this weeks anime of the week. END_OF_DOCUMENT_TOKEN_TO_BE_REPLACED

Planet Destroyer Black Heart is a spinoff game from the Hyperdimension Neptunia series starring none other than Noire, (Black Heart) the CPU of Lastation. More info will be revealed on November 28th. Until then here’s a short trailer showing Noire and silhouettes of other characters in the game. As you know most of the Neptunia games have been localized and announced for localization so I can’t wait for more info next week =^_^=

So SEGA made a new opening for Phantasy Star Online 2 which looks really really good. Sadly I don’t know if this game will ever get localized though.

Meet The Oracles In This Hyperdimension Neptunia Re;Birth 2 Video

This was a very fun trailer. All of them were great, but Chika won with her superb acting skills lol. So looking forward to playing this =^_^=

The newest member of the roster is the Gothic Lolita Marie Rose, from Sweden. Her fighting style is the military like “Systema” which is a deadly fighting style. Check her out in the trailer below:

Sorry this got posted so late in the day. I was pretty busy today. This weeks episode of Freezing Vibration was pretty fucked up. I mean more than usual fucked up lol. Louis is an asshole. That is all lol 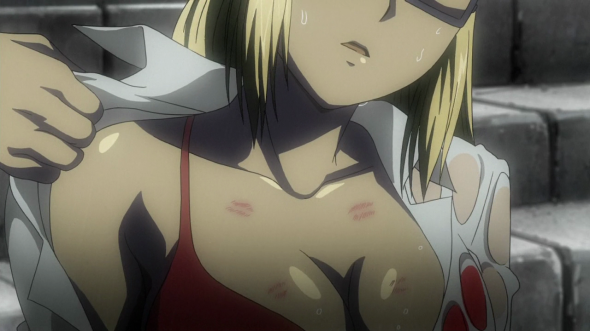 I still actually need to finish the series, but just thought I’d inform you all of the upcoming movie. This movie will also feature ~The Million Live Gals~ originally from the Gree card game.

That’s this Thursday! Our waiting has paid off. It will be released via Nintendo eShop and will cost $30. Here’s the latest trailer below =^_^=

Check Out All The Customization In Lightning Returns: Final Fantasy XIII

A look at the shops and customization in Lightning Returns.

Another late Anime Of The Week, but here it is. Next one should be on time though lol

This episode of Monogatari was just too awesome as we see Nadeko cross over to the dark side. I hope she does, but I’m not even sure if she can be saved anymore.

* So many pictures because I love Nadeko lol =^_^= 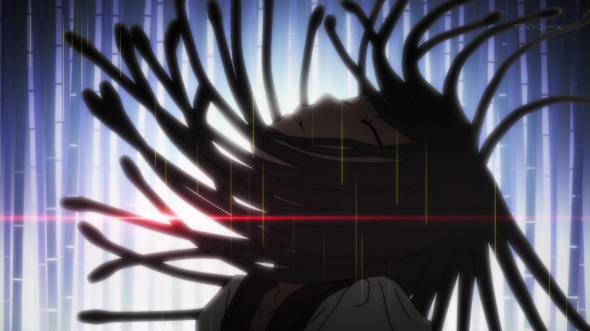 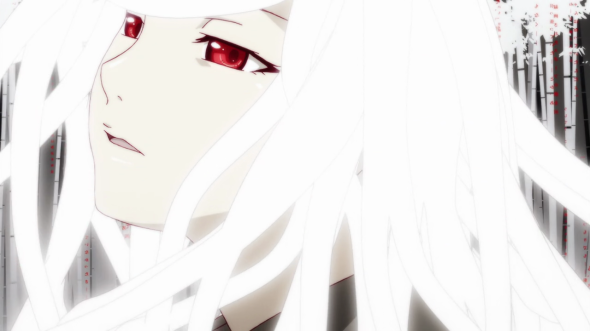 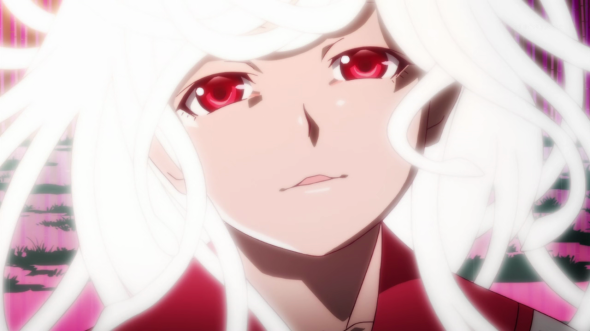 The battle system and animations look really good. Not to mention the character design as well. REALLY hoping this game does well enough to get localized because it looks like it’s going to be a lot of fun =^_^=

Gunslinger Stratos 1 & 2 are arcade games made by Square Enix in Japan that look really fun to play. I wish they get ported to consoles and somehow make it out of Japan one day =)

Here are a look at some of the characters as well: 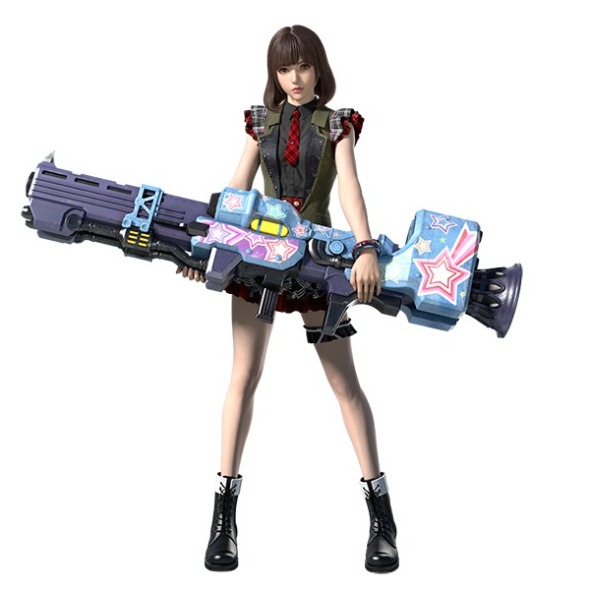 Watch The Girls In Action In Super Heroine Chronicle!

A Cat Is Fine Too In Muramasa Rebirth

Muramasa Rebirth has some DLC scheduled to come out November 7th in Japan, but also said that they plan to release it in the West sometime as well. In this first DLC story you play as Okoi, a bakeneko, out for revenge. She also has a special move which makes it rain cats lol. Since I already have the game, I’m definitely looking forward to this DLC to be released =^_^=