Forbidden Magna is Marvelous AQL’s newest game for the 3DS. Not much is know about it yet, but it’s supposed to come out this October in Japan. Check out all the spirit girls in the trailer below:

Caladrius Blaze Coming To PS3 This August In Japan

Caladrius Blaze is an enhanced version of the SHUMP Caladrius. The original Caladrius was Xbox 360 only. While this version may not be in English, it’s still playable on the PS3. Looks like it’s time to import =)

Just wanted to leave an update on a few things.

Now for the games:

PS3: Ugh. Kinda backlogged on the PS3 lol, but here’s what I’m playing on it at the moment. No real kind of order for the PS3 games by the way lol:

And there you have it. Lots of stuff lol. Regular posts will continue as well =)

Glad someone translated this so quickly. Next Live Letter to take place in English at E3 2014 on June 10th and 12th

Earlier today Yoshi-P, director of FFXIV, held another one of his famous Live Letters, where he and two other members of the development team talked about the current state of the game, as well as the upcoming update 2.3.

Anime Of The Week Returns!

No Game No Life ep 6 wins this week for sure. Seriously this episode was just too epic. Also, I love Jibirl’s character design so much lol 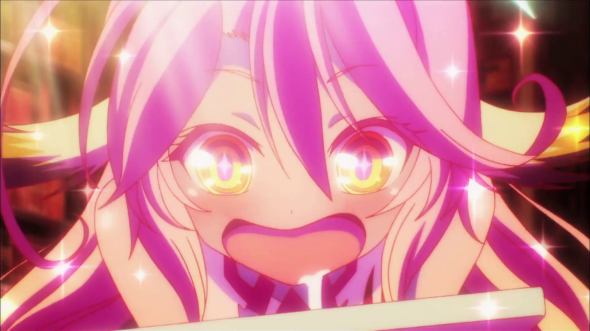 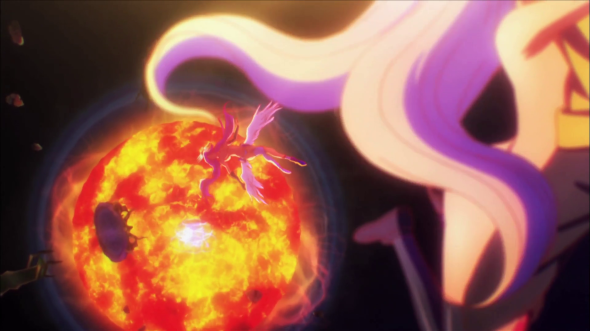 Yup. Nocturne is already on PSN, and Digital Devil Saga will be headed to the network soon as well. ATLUS announced this last week. These games were originally for PS2, and came out years ago. So happy as I never finished Nocturne, and still need to play Digital Devil Saga 2 =^_^=