Square Enix and Yoko Taro partner up for a new smartphone game. I love the music in this trailer. The synopsis can be found down below.

That story that was read to you as a child, about a beautiful princess and a strong hero.

But there’s something we don’t know… that the girls are still wandering.

This is the imprisoned world, “Library,” a place that is stuck in an endless loop in this story.

The characters who appear in this story gather. The girls only have one wish. To revive the “author.”

Its the future desired by those who hold their respective darkness.

What awaits for the girls who wish for the revival of their creator?”

I know it’s an Android / iPhone game, but it’s still God Eater. Don’t worry, they also announced another God Eater game in the works for consoles too.

Another IPhone game that looks good. Loved the character design and music.

Now I don’t play that many mobile/smartphone games, but Lost Order caught my attention simply because it was developed by Platinum Games (Vanquished, Bayonetta 1 & 2, etc….) I can’t say if I’m actually going to play it, but it sure does look nice.

Nobleria Arrives With A Bang In Kritika

Noblia is amazing. I Had more fun watching this trailer than I should have lol. Here’s to hoping the PC version of Kritika comes west soon.

I’m not usually too into phone games, but this looks pretty fun.

Well, it’s not .Hack, but CyberConnect2 makes a good looking game for the Android and IPhone. Sigh, I really want another .Hack game to play. An online .Hack MMO would be amazing.

Even though this is a trailer for the game for the Vita and iOS, the series will be getting an anime adaption in Spring 2014. I’m liking the character design already, and it filled with so much color. We’ll have to see what they have in store for us next year =) 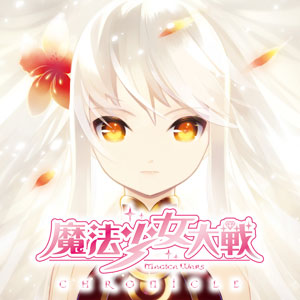 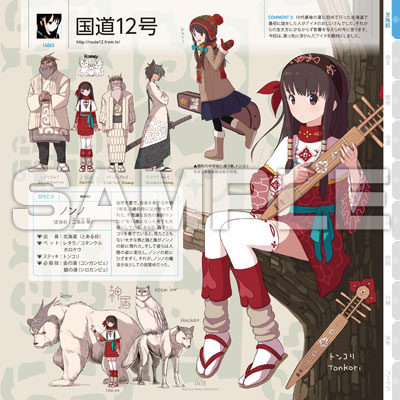 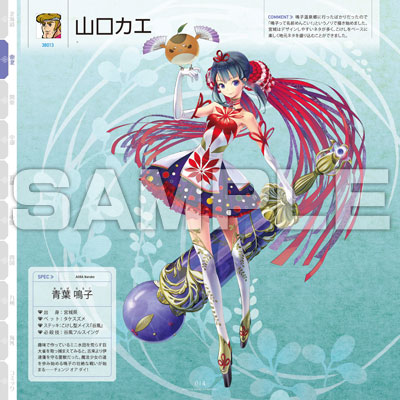 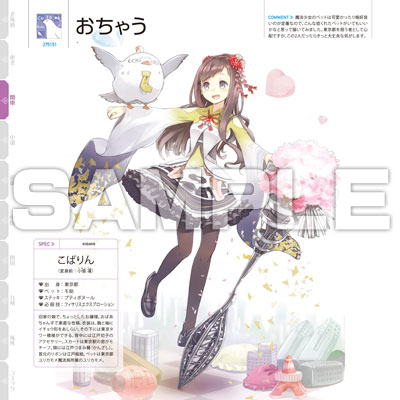 Death, romance, love, and comedy all in one. This smartphone game may sound a little weird, but sounds interesting.

Apparently the main character has a hallucination that shows him dying in an explosion. There’s also a pink cat that tells him “You’ll really die” the next time. So there’s that and dealing with the confessions of women which I believe can lead to your death as well lol.

Its free for smartphones. Its available on the iOS right now, and will be made available for Androids soon. I’ve already downloaded it and will try it out soon.

I don’t know how much you all like mobile card games but this new one from CyberConnect2 looks amazing. Don’t believe me? Take a look for yourself below. It even has .Hack characters in it and has a connection to the .Hack series as well. CyberConnect2 hasn’t mentioned what that connection is just yet though.

Check out Demon’s Score, Square-Enix’s newest game for the iOS and soon to come to Android as well. I’ll be buying it soon, and let you all know how it is when I do.

The world’s first technology that allows three-dimensional representation in 2D!
This is pretty freakin cool!

More info can be found here on their website. If needed, use the translate option your browser should have to translate the text if you wish to read it.