First of all, HAPPY NEW YEAR EVERYONE!

Music will be plentiful in 2017 from AzureNova like I had originally planned. Last year some things happened, and I mostly saved my music for projects. That won’t be the case this year though. There will still be some projects this year, but less saving music for projects and more single releases.

Many people ask me this, but I don’t really have a specific genre for my music. If I had to choose one I would say it’s Abstract. I like to try to mix all kinds of sounds and bring them into my own style. I’ve been working on a lot of originals lately, but this year I will be getting my remix/sample game on hard of anime, and video game music like when I first started uploading.

Last but not least (If you felt like reading this far lol) thank you all for listening and I hope you enjoy this journey with AzureNova into 2017 and many more years to come. 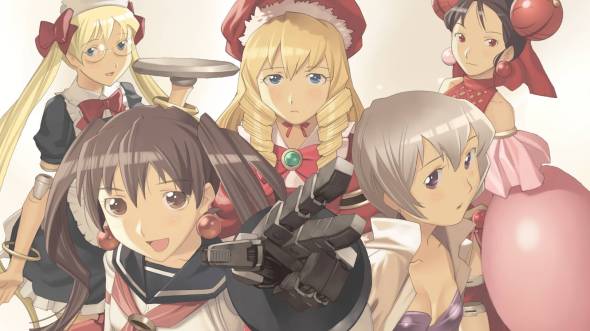