So I played and loved DMC V. Check it out =)

Dying Inside (Slaughter Of The Lambs) 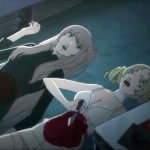 I spoiled myself and watched the ending to Rin’s route in Catherine Full Body. Years ago I played (and still have) the original Catherine which was awesome. While I still love all the characters, Rin included, the “twist” in Rin’s story was very underwhelming in my opinion. I’m glad I didn’t spend the money on Full Body >.>

I have a 3DS, but I would love if this came out for the Switch so I could play it on the big screen. Either way the game looks really good.

Happy Halloween all. More posts to come out later today.

Serafina is the heroine in Disgaea 5. Yup. Looks like I’ve found my new favorite Disgaea character =^_^=

So I don’t know if I’ve told you guys just how much I love Bayonetta, but I do, and Bayonetta 2 is going to be amazing. One of my favorite games/characters is getting a sequel so you know I’m hyped. Check out the trailers for yourself and see why:

Yup. Nocturne is already on PSN, and Digital Devil Saga will be headed to the network soon as well. ATLUS announced this last week. These games were originally for PS2, and came out years ago. So happy as I never finished Nocturne, and still need to play Digital Devil Saga 2 =^_^= 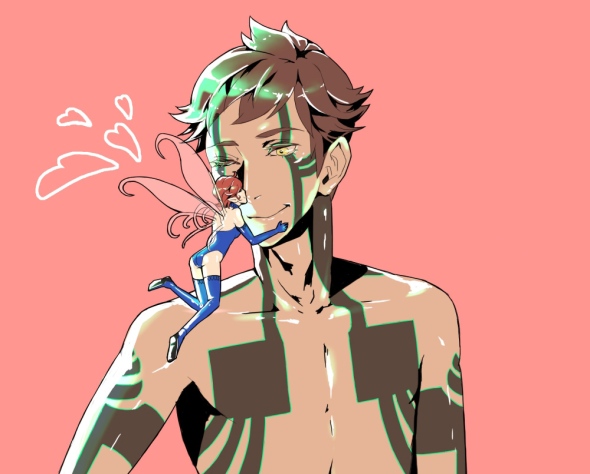 I Beat DMC (Devil May Cry) Yesterday. (Yes The New One)

So I took a break from working on stuff to play and beat the newest Devil May Cry game since its free on PSN for those who have Playstation Plus. So there will be a review on that soon.

Also yes, my Winter 2014 anime picks are still coming out this weekend.

Get Trapped In A Deception IV: Blood Ties Trailer

I’ve never played a game in this series, but the character design, outfits, and this trailer has got me interested.  Deception is a game where you lure corrupt humans into traps while also searching for Holy Swords. You play as Regrina and her three familiars Kaelia, Verza, and Lilia.

Boobies. That is all. And Lolz @ Kuroneko XD

That’s right, ATLUS is re-releasing both Devil Summoner 1 & 2 for the PS2 at a retail price of $29.99 each. For those who have the games already sadly this means that it won’t be as rare anymore, but at least those who didn’t finish the series, like myself, can finally do just that at a lower price lol.

Its free for smartphones. Its available on the iOS right now, and will be made available for Androids soon. I’ve already downloaded it and will try it out soon.

I’m very excited for this game. Everything looked so cool. The demons, battle music, characters, and the feel of what was going on in the trailer seemed deep. ATLUS does it again! =^_^=

If you thought the TGS trailer was good, then you’ll love this one even more.

ATLUS has done it again! Devil Survivor 2 is just as good as its predecessor and even better as well. For those who don’t know about the Devil Survivor series (although you should lol) you and your friends survival skills are put to the test when an abnormality occurs and demos start to run amok across the land. I love ATLUS and their heavy atmospheric games.

The art style and character design is oh so very satisfying to look at, especially when the character designer is —, also the one responsible for the character design in the anime Durarara. The difficult level is even harder than the first Devil Survivor, but that just makes it even more satisfying when you succeed in your battles. The music in the game makes my ears happy every time I hear it, especially the important battles and boss battles. This time around social links are included in DS2 and tribute to what resistances, abilities you get, and even let you fuse special person…….er I mean demons lol.

I’m still in the process of playing the game, and loving every moment of it. If you are a fan of the Shin Megami series, and own a DS or 3DS, then you won’t want to miss out on this awesome game. 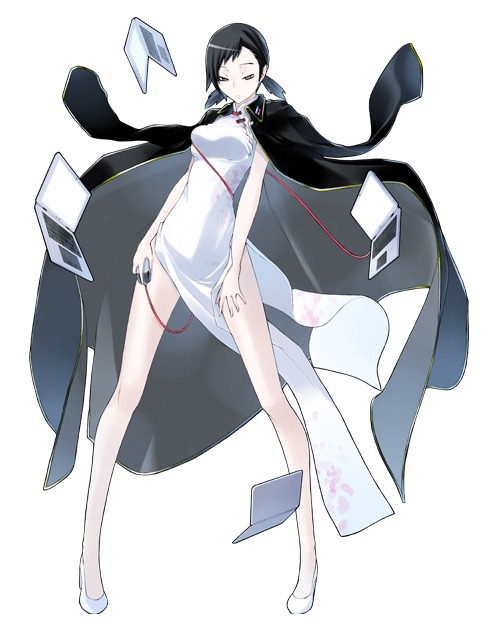 There were many good episodes this past week, it seems like all the anime series got serious all at once. I guess its because most of them will be ending soon, but even so High School DxD still left me wanting more right away. (Continue Reading To See Epicness lol) END_OF_DOCUMENT_TOKEN_TO_BE_REPLACED

Soon I will have something new and portable to do, with the arrival of Devil Survivor 2.