I started catching up on some other anime today that I had been watching and was behind on or only watched the first or second episode of, and I must say that Kokoro Connect is very, very good. It might not be everyone’s cup of tea but it sure is mine, and that’s why its getting a spot in my Summer 2012 Anime Picks =^_^=

You can look at the list here: Summer 2012 Anime Picks 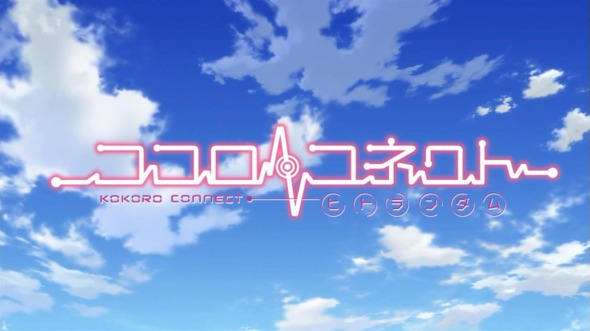