These three made anime of the week this week. END_OF_DOCUMENT_TOKEN_TO_BE_REPLACED

First we have Railgun S because Misaka meets Misaka, and boy was that something lol 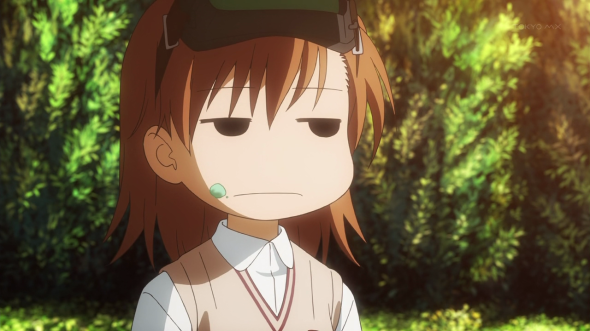 Second Henneko gets a mention because the episode was funny, and the giant cat statue that grants wishes can only lead to trouble somehow. 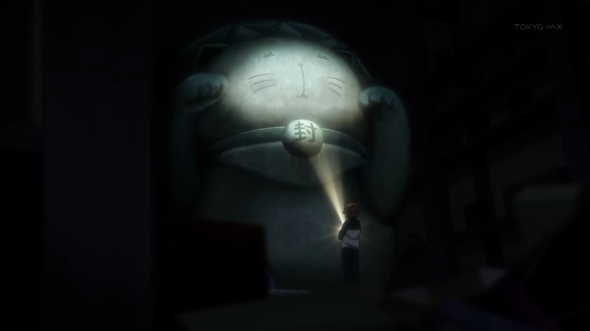 Last but not least Attack On Titan again because we learn of Misaka’s past, and it wasn’t a pretty one. 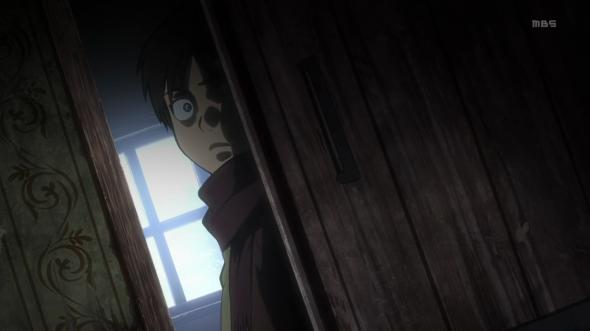 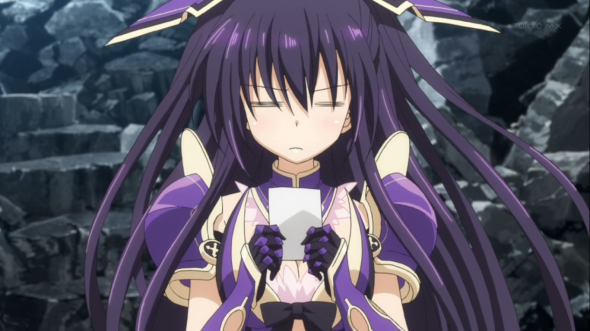 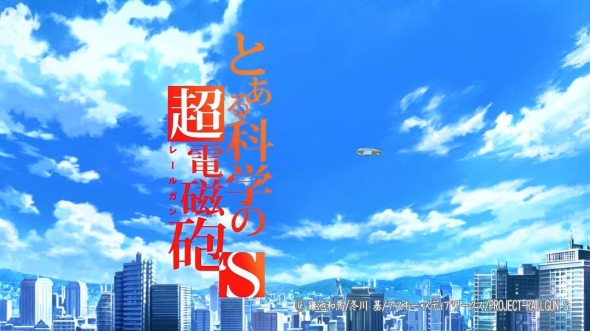 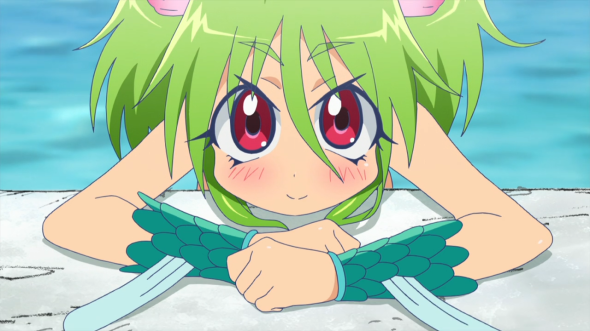 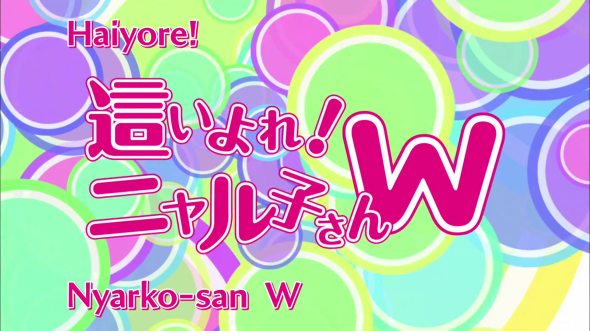 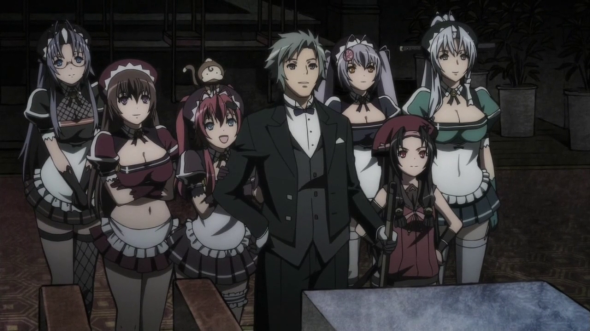 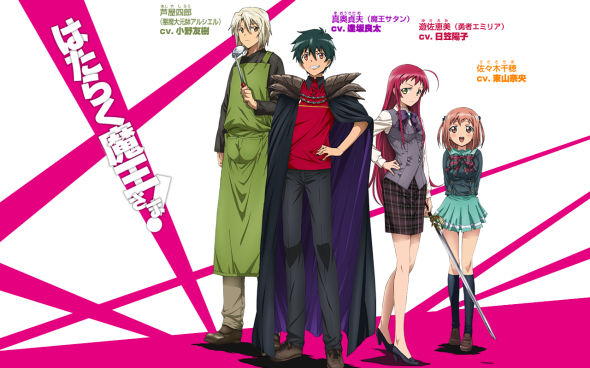 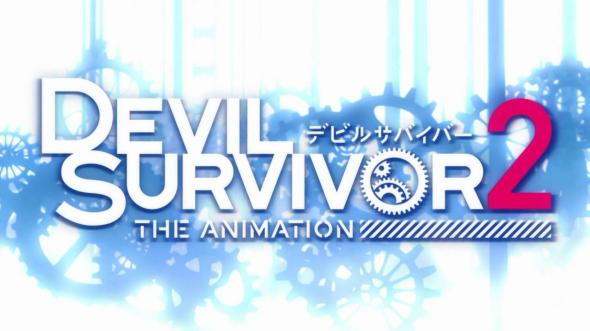 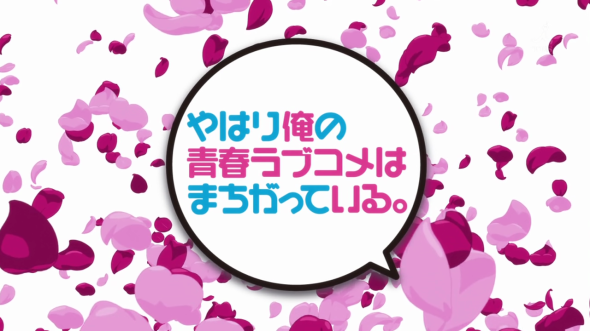 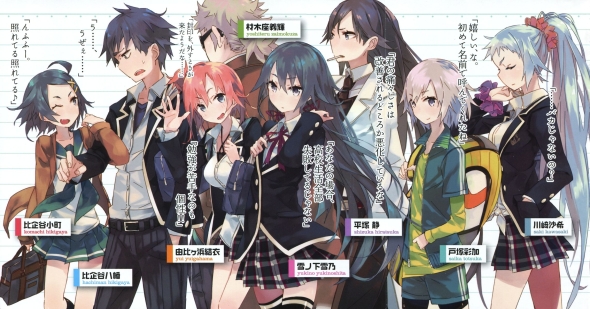 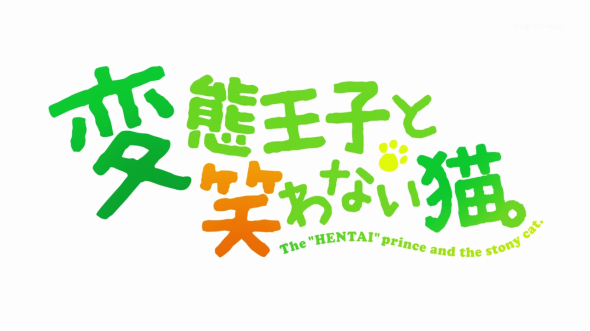 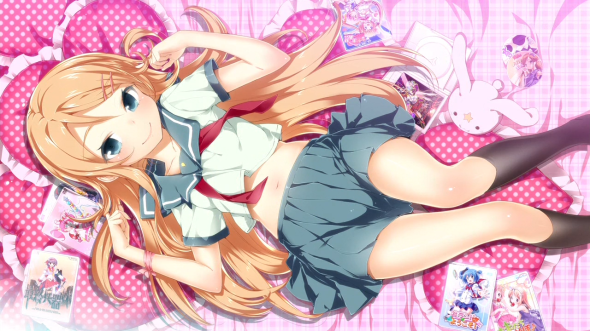 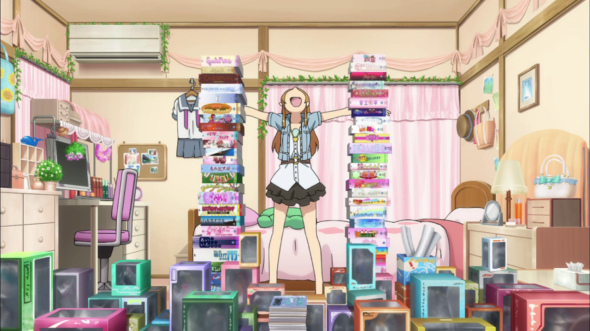 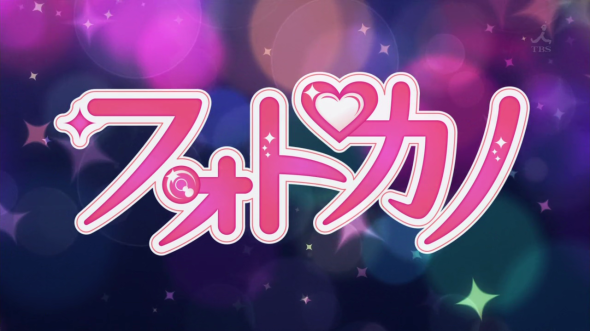 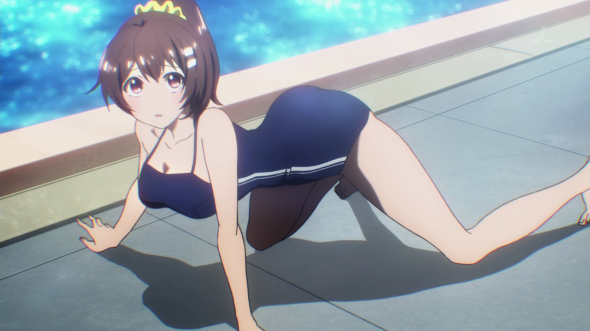 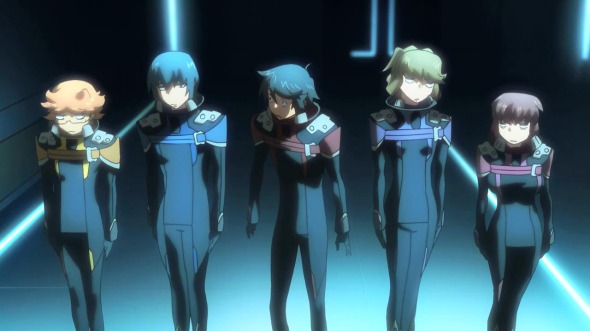 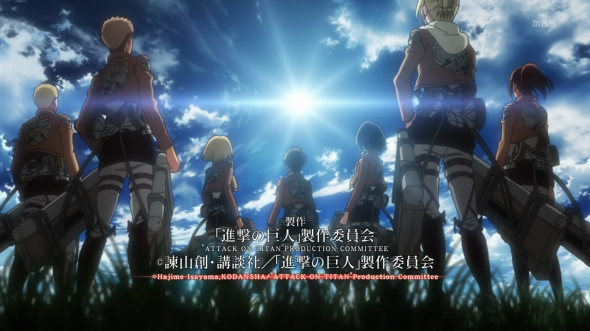 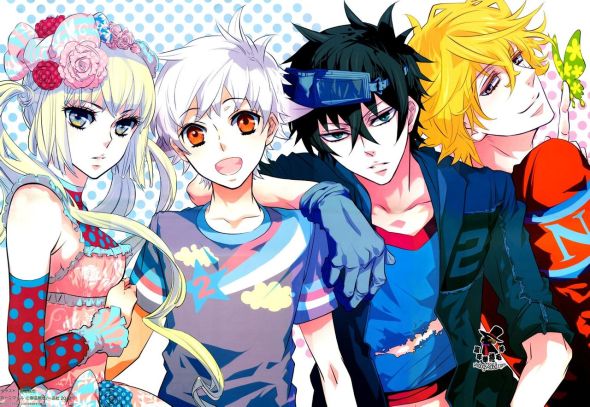 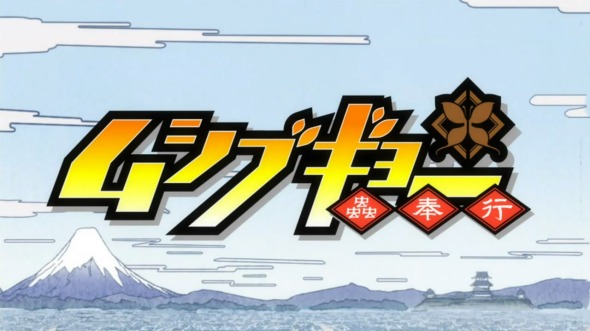 * Always looking forward to more of the To Aru series =^_^=