* Hey don’t look at me that way, I watched Upotte!! and loved it. I’ll give this a try too. lol

Before I start I have to say that there were a few runner ups this week which include Upotte!! (because of its action), Dusk Maiden (because of back story), Sakarea (also because of back story), and Moretsu Space Pirates (because of its action). They were all good episodes but Medaka Box still stood out the most this week because of WAR GOD MODE. Yes, that’s right, WAR GOD MODE. As you know Kurokami Medaka is pretty tame, but when you mess with her friends to this extent lets just say you better be prepared for the consequence of getting your ass beat by an enraged Medaka.

Upotte!! wins anime of the week simply because… IT’S GOIN DOWN! Well it was bound to happen sooner or later. I mean what did you expect from an anime filled with guns XD. But seriously, next episode should be a good one =) Also just like last episode,  another one of their teachers, Fujiko-sensei was just too cute, so I had to include some pics of her as well =P 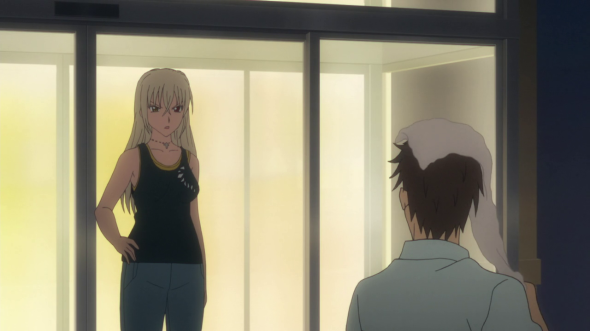 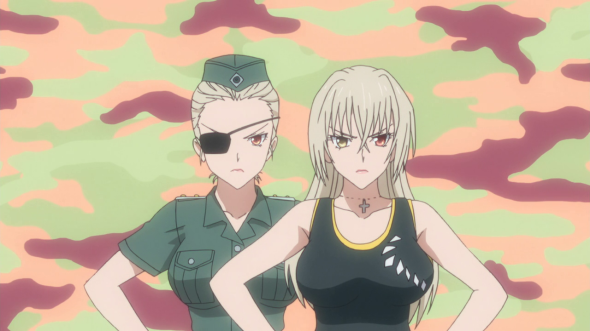 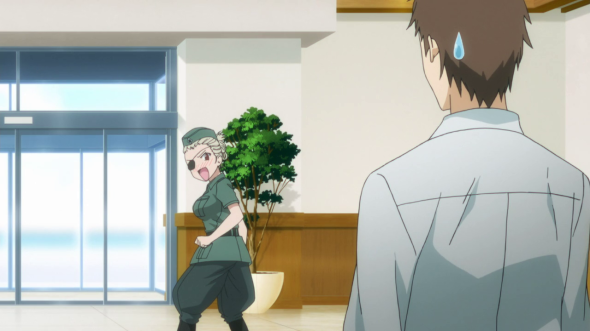 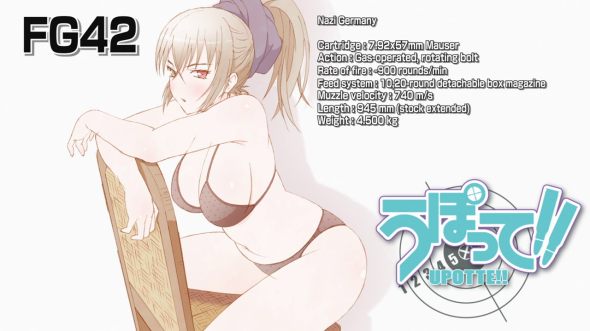 Since I put this one out a little late I’m going to explain these anime of the week mostly with pictures. These received anime of the week because all the anime episodes this past week were pretty much all of the same caliber, but these four entertained me the most lol. Slight spoilers ahead if you haven’t watched some of them yet END_OF_DOCUMENT_TOKEN_TO_BE_REPLACED

This is the first time I’ve had 3 anime of the week, but they all deserve it for their own reasons.

This time Upotte!! takes the cake this week with the ALL MY HATE situation. This episode was pretty tragic and nerve racking as our favorite galguns take on a new opponent with a few screws loose. While I wont spoil and show what happened, I will show you who caused the happenings. She’s one of those characters who I don’t want dead, but she just needs to be taken down a peg or two.

Accel World gets anime of the week because well it was a damn good episode lol. There was one defining scene in the episode which was just awesome. I won’t say too much on this one either, but I will leave you with this picture below =)

Sankarea also wins this week because they did a good job with the whole “Well, she IS a zombie after all” situation. That’s right people, as cute and nice as Rea is, she is still technically a zombie and kinda awakens to her zombie instincts a bit this episode, kinda.  You’ll see what I mean by the “Kinda” if you watch the episode lol.

Not Really Spoilers This Time, But Click For Pictures END_OF_DOCUMENT_TOKEN_TO_BE_REPLACED

The Spring 2012 anime picks are here, and there are a lot of good ones! END_OF_DOCUMENT_TOKEN_TO_BE_REPLACED