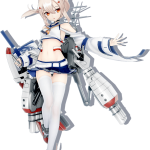 I didn’t know I needed this until now. Azur Lane is a smartphone game that can currently be played if interested. I knew of the series, but didn’t really delve into it much. With this new entry into the series however, that may change lol. 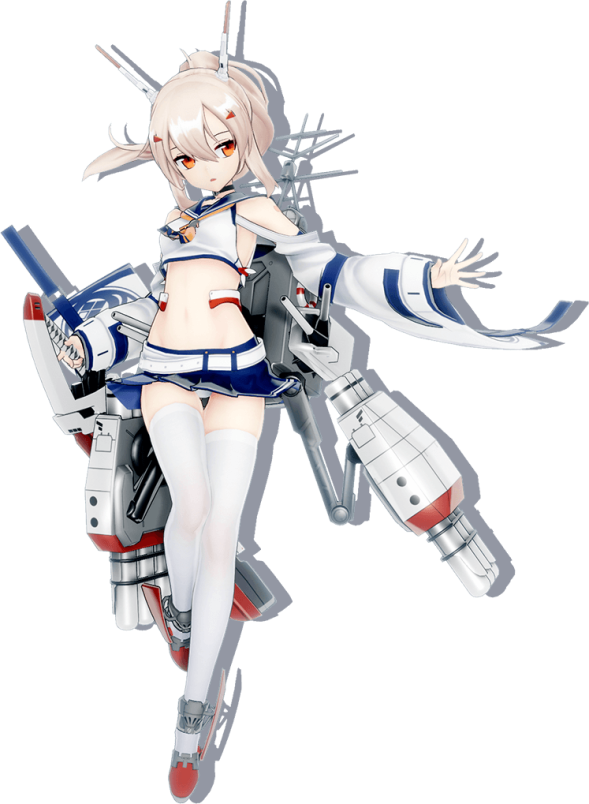 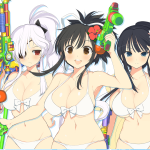 Welp, looks like I’m not allowed to die anytime soon lol. Senran Kagura producer’s new studio Honey Parade just announced 5 new games which include a Nintendo Switch game, a Smartphone game, and even a remake of the original Senran Kagura game which was on the 3DS, now for the PS4. A second season of the anime was also announced. AzureNova is happy to be alive to see this day lol. Also if you haven’t realized by now, AzureNova is back.

The articles hilighting all the Senran Kagura news for AUGUST 1st can be found in the link down below. Thank you Niche Gamer:

Also here, have some pictures: 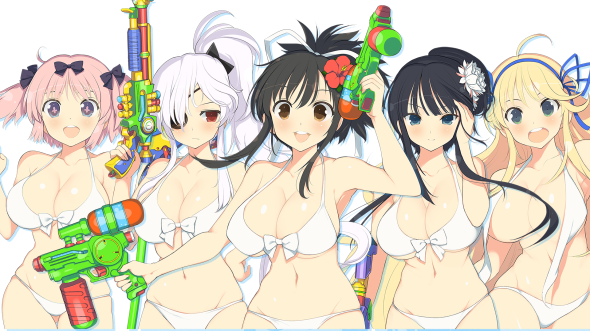 I know it’s an Android / iPhone game, but it’s still God Eater. Don’t worry, they also announced another God Eater game in the works for consoles too.

Another IPhone game that looks good. Loved the character design and music.

Now I don’t play that many mobile/smartphone games, but Lost Order caught my attention simply because it was developed by Platinum Games (Vanquished, Bayonetta 1 & 2, etc….) I can’t say if I’m actually going to play it, but it sure does look nice.

I don’t know how much you all like mobile card games but this new one from CyberConnect2 looks amazing. Don’t believe me? Take a look for yourself below. It even has .Hack characters in it and has a connection to the .Hack series as well. CyberConnect2 hasn’t mentioned what that connection is just yet though.

Check out Demon’s Score, Square-Enix’s newest game for the iOS and soon to come to Android as well. I’ll be buying it soon, and let you all know how it is when I do.

The world’s first technology that allows three-dimensional representation in 2D!
This is pretty freakin cool!

More info can be found here on their website. If needed, use the translate option your browser should have to translate the text if you wish to read it.